One World, One Dream Wang Qingsong is a leading figure in the revolution in Chinese photography. He constructs highly staged photographs that explore the influence of Western consumer culture in China. In more recent works he has explored political and social themes including the struggles of the country’s migrant population and Chinese diplomacy. Qingsong’s photographs are known for their epic scale, deep symbolism and careful staging, which can sometimes take several weeks and involve up to 300 extras. Although photography is his main medium, he has explored performance and video art in more recent years.

Qingsong’s photography is influenced by the visual vocabulary of western advertising, as well as propaganda imagery of the Chinese Communist regime’s Cultural Revolution. The artist harks back to scroll painting, an ancient Chinese artform, as well as European old master paintings.

Wang Qingsong was born in north-eastern China in 1966. Qingsong studied in the Oil Painting Department of the Sichuan Academy of Fine Arts. His work has been presented at prestigious galleries, museums and art fairs across the globe including the 55th Venice Biennale China Pavilion, Italy, the International Centre of Photography, New York, the Hammer Museum, Los Angeles, the Victoria and Albert Museum, London, the 42nd Rencontres de la Photographie, Arles, the Daegu Art Museum, Seoul, MOCA, Taipei, the Rockbund Art Museum, Shanghai, and the Mori Art Museum, Tokyo. 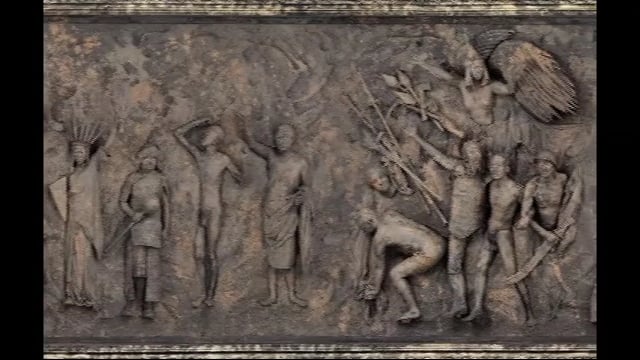