An exhibition at Huxley-Parlour Gallery of work by Valérie Belin focuses on the French photographer’s depictions of the female form throughout her career. The exhibition showcases fifteen large-scale works created between 2001 and 2017, many of which are on display in the UK for the first time.

Exploring issues of identity, surface and artificiality, Belin’s work has often returned to the depiction of the human form at transformative moments. She has photographed bodybuilders and brides, as well as trans women at the very beginning of their journey into becoming female. Works on display in this exhibition will be taken from her series Transsexuals (2001), Mannequins (2003), Brides (2012), Super Models (2015), All Star (2016), and her latest work Painted Ladies (2017). 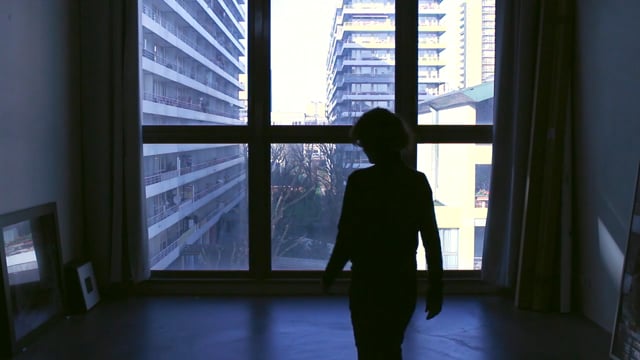 Internationally renowned and critically respected, Valérie Belin (b. 1964) is one of the most celebrated French photographers working today. Her monumental works explore issues of surface, identity and artificiality. In her photographs Belin utilises the human form as a powerful vessel to project or subvert meaning, with the questioning of reality a central thread that weaves throughout her oeuvre. Her work has often returned to the depiction of the human form at transformative moments. She has not only photographed bodybuilders, but also brides and trans women. The recurring theme of constructed or idealised beauty in Belin’s work addresses issues of reality and fiction within the photographic image.

Working strictly through series, Belin explores stereotypes and clichés. Each of her series contains individual images that closely mirror each other while offering subtle variations. Belin’s series appear methodical and systematic, and an absolute frontality of the viewpoint remains a constant in all of her works. Belin’s work often encompasses materials such as carcasses of wrecked cars, discarded bridal dresses, Murano-glass mirrors and other objects chosen for their particular luminescent qualities. Along with this combination of materials, Belin has stated that she began to use superimposition as a technique in order to “make viewing the image more complex, more disturbing, less immediate, less evident, less univocal.”

Valérie Belin was born in 1964 in Boulogne-Billancourt, France. She trained in fine arts at the École Nationale des Beaux-Arts in Bourges from 1983 to 1988, before studying the philosophy of art at the Université Panthéon-Sorbonne in Paris. Belin’s work has been exhibited at the Museum of Art, New York; Museum of Photography, Amsterdam; the Mori Art Museum, Tokyo, and was the focus of a major retrospective at the Centre Pompidou, Paris in 2015. Her work is housed in the collections of many notable institutions, including the Museum of Modern Art. New York, the San Francisco Museum of Modern Art, Musée d’art Modern de la ville de Paris and Kunsthaus Zürich. She was awarded the sixth annual Prix Pictet in 2015 for her work exploring the theme of disorder.

Belin lives and works in Paris.